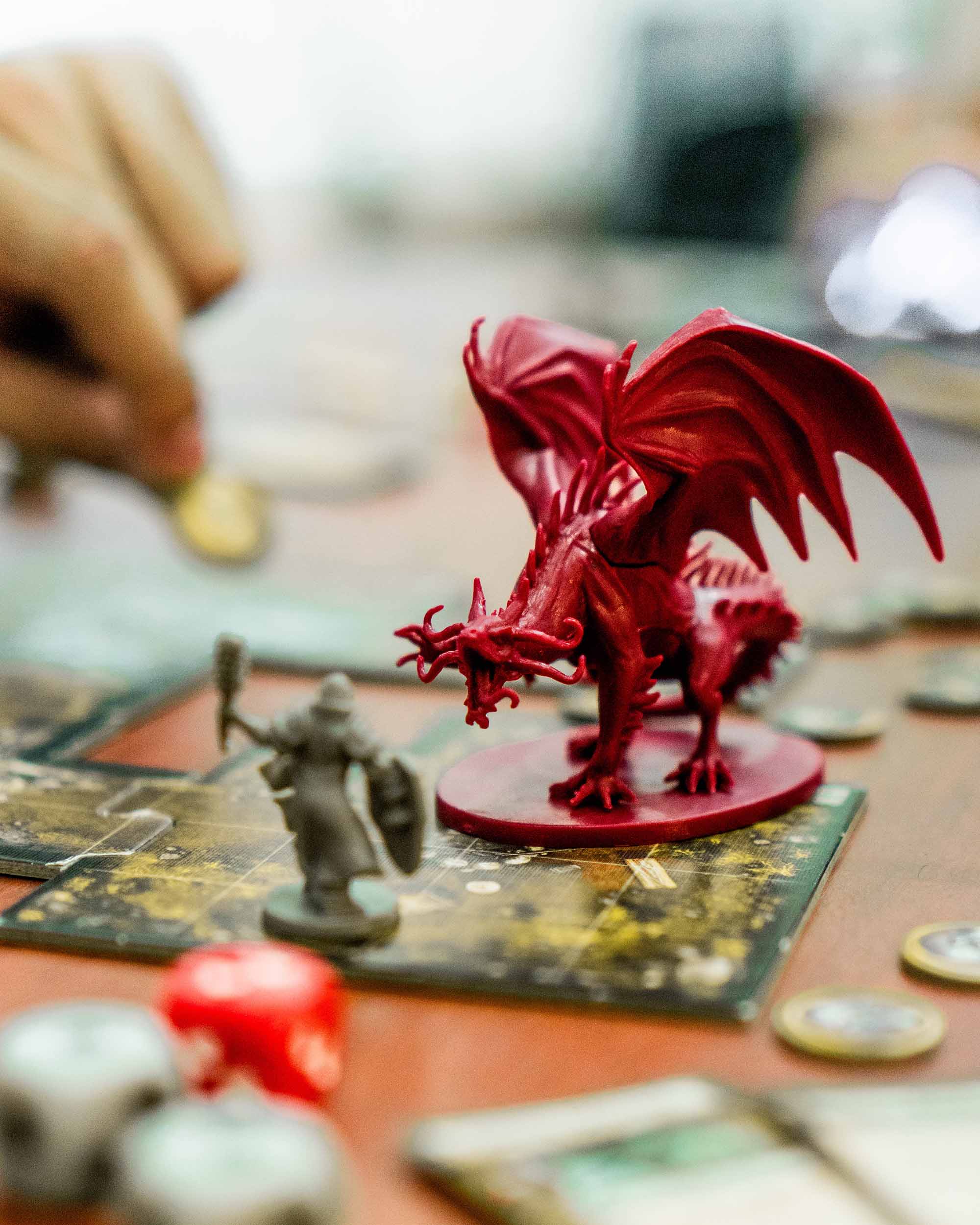 I’m starting up a new 5th edition campaign for a coworker and friends, as part of a New Year’s resolution to play more games in person. I went into session zero mostly blind, so to prep, I decided to start reading through the 5e Monster Manual to come up with a potential scenario for each monster with CR 3 or less. I only got through letter B before I had to move on to other prep, but it was a fun exercise which I think I’ll continue.

A shard of the Rod in Seven Pieces lies on the roof of the castle’s highest tower. A raging storm prevents anyone from getting close, but a flock of Aarakocra will do anything to retrieve it.

A wizard is trapped and wounded by a spell of her own design, within her secluded tower. With her resources limited, she communicates with the outside world through Animated objects, crudely enchanted to “bring help” or “bring a mortal soul” to free her.

A farmer lures Ankhegs to attack his rivals’ farms, but now they’ve learned to demand tribute (and there are a lot of them).

An artificer has bound an Azer to the Material Plane and makes it work the furnace. The shop produces the finest weapons you’ve ever seen, but the surrounding land for 30 miles around has become a desert.

The Death Palace of Endon is built from the petrified bodies of thousands of his subjects and foes. His beloved Basilisks, which he bred for sport, still live within, guarding his treasure.

A legendary illness has returned to the land, and the only cure grows in a glade guarded by a Spectator Beholder. Ironically, the creature was summoned a generation ago by a great medical scholar, to ensure that the cure would be available in just this situation…

Some misguided druids perform regular sacrifices over the stump of a great tree. Now there is new growth, and Blights carrying echoes of the sacrifices prowl the night.

It’s a reverse siege: Bugbear mercenaries burned a path to the middle of town, saw their warlord fall to a lucky arrow, and promptly quit the fight. Now they control the town square and the inn, and they’re almost out of beer.

Baron Uurk Urgit, a Bullywug, thought he’d stolen a shiny bauble for his queen, but that’s a fire elemental in a delicate jar. Get it back before someone breaks it!